Not all CAGE codes listed.

The company’s history can be traced back to the 1930’s when Monogram and Driessen were founded in California and the Netherlands respectively. In 2008, the galley, inserts, and cargo activities of these companies were acquired by Zodiac Aerospace, who created Zodiac Monogram to operate in the cabin interiors market. Zodiac Monogram grew through the acquisition of other cabin interior suppliers, until Zodiac Aerospace was eventually purchased by Safran in 2018, who formed Safran Cabin. 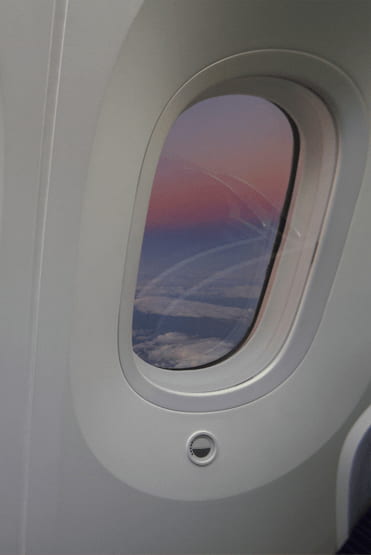 Low price
Find it fast
Get it fast
Quality guaranteed

The only independent distributor
with a NO CHINA SOURCING Pledge

We’re Glad You Visited Us Today.

Remember That If You Need Any Aviation, NSN, Electronic Parts; You Can Simply Fill Out The Instant RFQ Form by Clicking the Button Below.

We use cookies to ensure that we give you the best experience on our website. If you continue to use this site we will assume that you are happy with it.